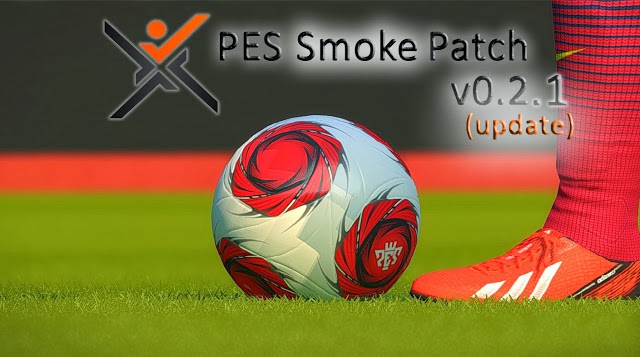 0.2 should be installed before this update.

With this update you can have full bundesliga in your pes14. Teams have been renamed, emblems has been replaced, kits have been added.

With this update you will have a complete BPL in your pes 14, This update will add kits and emblems to all PL teams.

We have worked in the kits for the nations like Brazil, Argentina etc and replaced with the re textured one.

NOTES:
1. The password for extracting .rar is smoke
2. You must have v0.2 installed to install v0.2.1
3. Disable your anti-virus during the installation and better to white-list the Pro Evolution soccer folder
4. Run the setup as an administrator.
5. After complete installation, run the pes2014.exe as an administrator too.
- See more at: http://smokepatch.blogspot.com/2013/11/smoke-patch-gold-v021-released.html#sthash.dYn2DXei.dpuf

PES SMoKE Patch series is a Modding series on a soccer game by KONAMI. Since KONAMI doesn’t have licensing, original names, kits and competitions, the game is incomplete.
So, for the completion of that part, SMoKE has been making patches.

This patching is done by Fadi Alkam(dido_Smoke) from 2009 – ۲۰۱۳, but he is unable to continue this work and then a few of his fans thought of continuing this series.
The new group (named themselves as SMoKE Team) with direct help and assistance from dido_smoke have started to make new patch for 2014 and on.
The patching would have never been successful without our beloved fans, the tweaks and tools made by other respectful people. 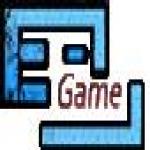